Spring of 1994, second year architecture…, Wissam El Akkawi didn’t realize that a coincidence could be the beginning of a journey filled with adventure, sacrifice and ensured with success.
The beginning was with a simple manual balloons printing machine bought from a friend who carried it all the way from Iraq after the war.

He managed between his studies and architectural projects to advertise his humble project between companies who preferred this item and thought of it as a good promotional idea.
He advanced his projects and entered the whole sale market with stands developed to carry the packages of "Fiesta balloons", the first trade mark and product launched, and it was a good idea and a successful start. The Lebanese Supermarkets were the first customers.

The third of July 1997, witnessed a new development. His first intuition of buying the Helium gas cylinder and decorate with balloons a family wedding that took place in Al Meshref country club, opened a new path in the event industry and pushed Fiesta to the next step.

In the year 1998, Wissam El Akkawi graduated an Architect with honor and before he got enrolled in the military service, he headed to Chicago to enroll in the balloon IBAC decorating training program and then to Malaysia searching for latex balloon sources.
During June of the same year, and during the military service, he opened the first Balloons shop in Beirut.

And from that day onwards things got carried on …
The achievements and the accomplishments keep on happening as along as our ambitions are limitless. Fiesta is a successful story that motivates and encourages a lot of ambitious people who decided to take matters in their hands and see what faith has made for them. 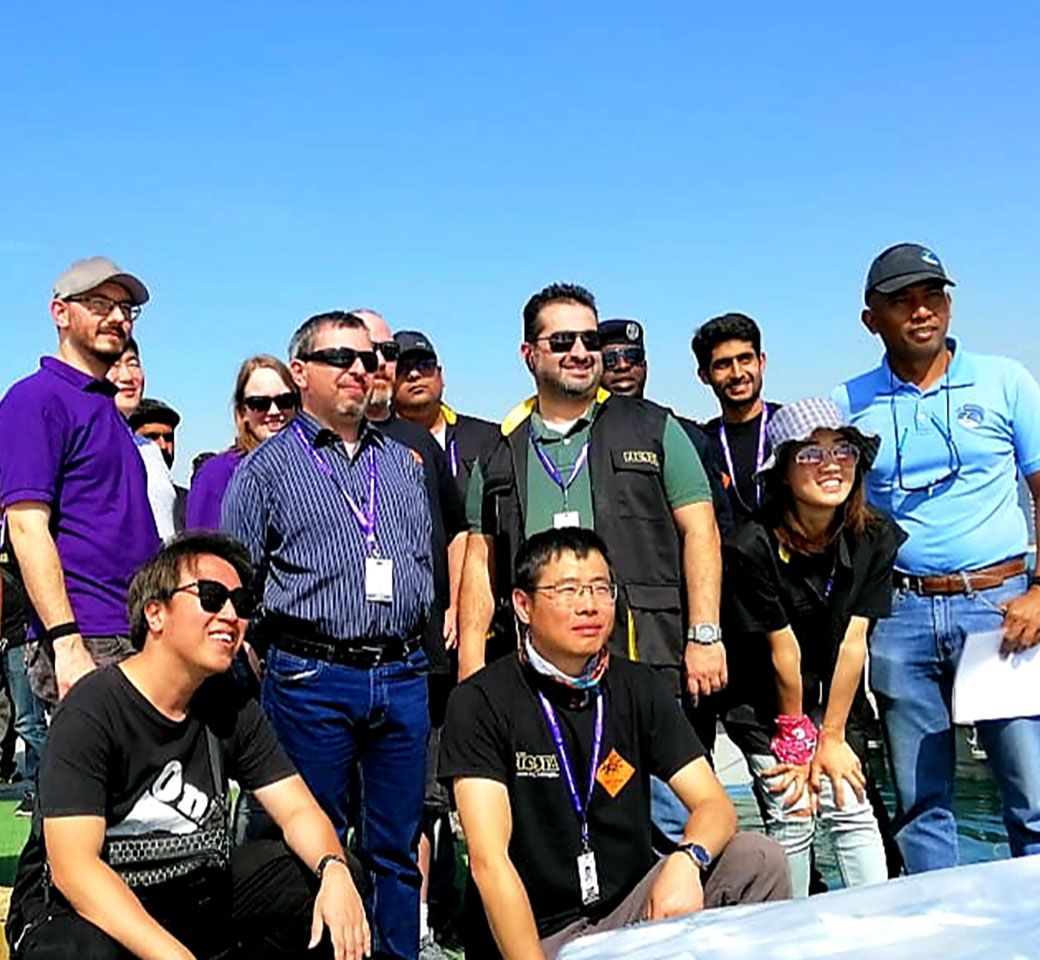