THE MAN BEHIND FIESTA

Wissam Jawdat El-Akkawi is an architect with 19 years of experience, holding a Postgraduate Diploma / Master of Architecture from the Lebanese University in Beirut and authorized in practicing engineering from the Ministry of Public Works and Transport in the Republic of Lebanon No.: 29290.

In 2011 he developed an engineering and contracting company called ATRIUM as well as becoming a partner and member of the board of the Pascal Intermediate School in Beirut, Lebanon.

In 2013, he founded the company Event & Beyond in the Kingdom of Saudi Arabia.

In 2015, he was nominated for the Lebanese Brilliant Award. He founded the Akkawi Family League, and was honored by the Entreprenergy Summit in Beirut.

In 2016, he developed Igual Gulf Fireworks in Abu Dhabi and launched the Fiesta Branch in Dubai.

A WORD FROM CHAIRMAN

Fiesta was a golden achievement in a grey era.

Despite the critical economic and political situation in Lebanon and the MENA region, Fiesta still holds outstanding records for hundreds of big projects, both locally and internationally, in various fields in the Event industry.

I strive to uphold the confidence of every investor in the field, prove that success doesn’t depend on resources only, that it requires motivation, persistence and belief.

Fiesta is a distinctive project that was first launched in 1994, and it all started with a balloon-printing machine.

Its success was never about the machine itself, neither the ink, nor the balloons. It was always about a dream beyond limits.

The diverse products and services, the mature concept, the solid identity, and professional management are what distinguished Fiesta Holding and insured continuity. This in return led to the creation of a successful business. 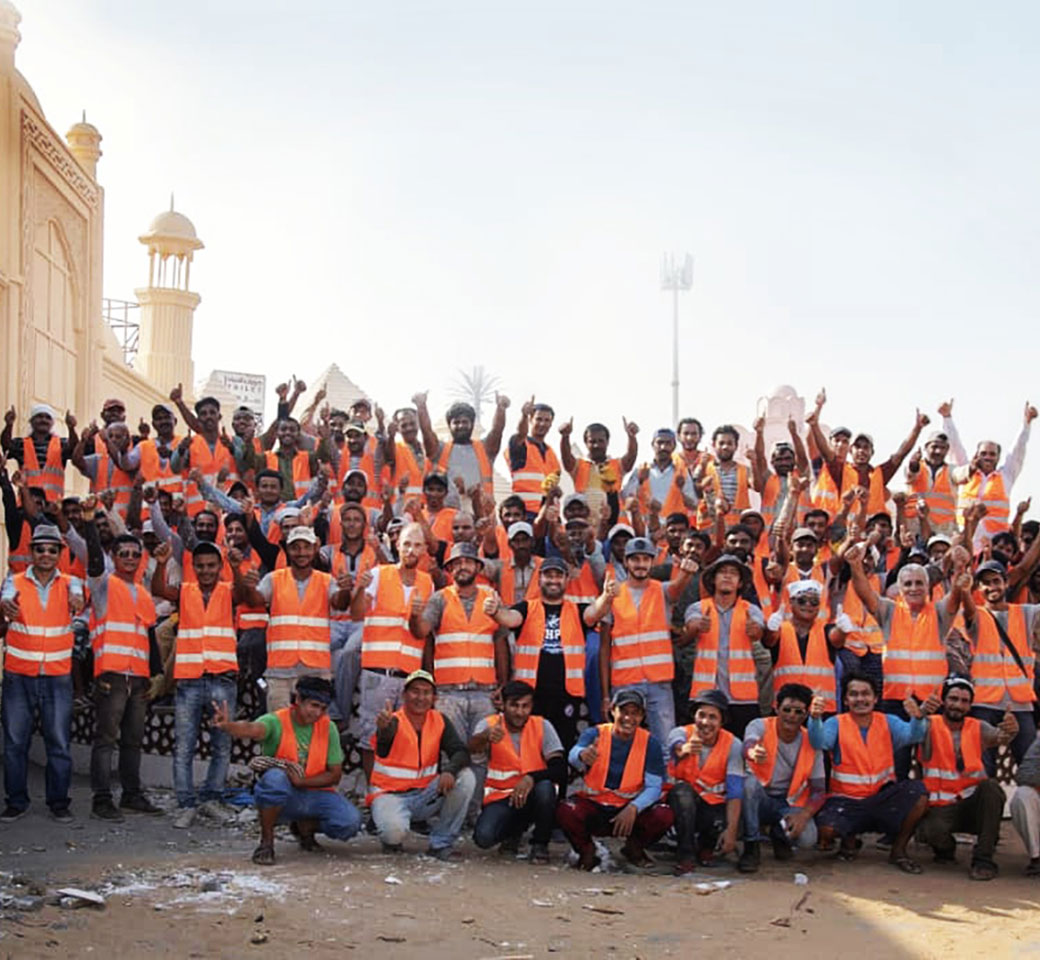 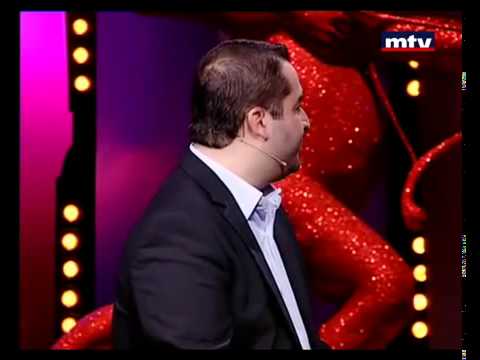 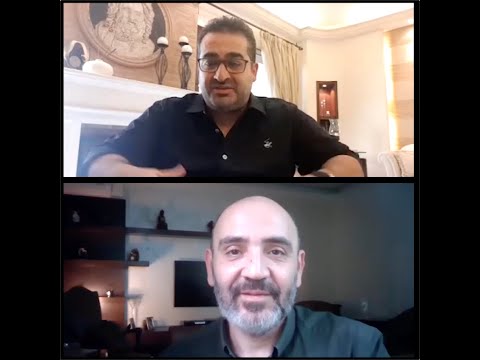 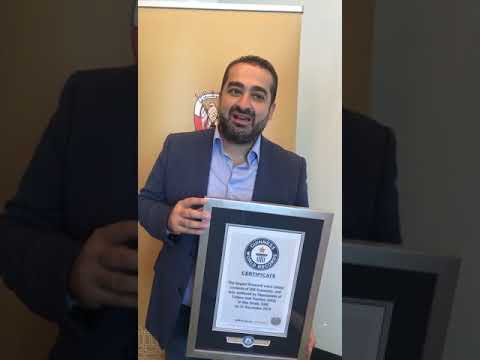